Our work has been profiled by ArchDaily. En español. Article below:

Human-centered design places people at the center of our cities. Using this philosophy to rethink traditional approaches to planning, the architectural and urban designer Zarith Pineda founded Territorial Empathy. Pineda's research lab specializes in mitigating urban conflict through architectural interventions. Over the last few years, her team has been working to create a deeper understanding of equity and empathy. 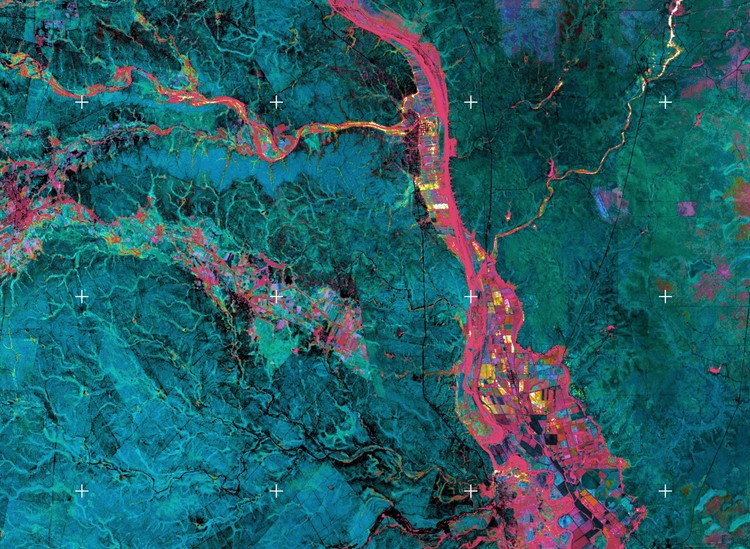 The design nonprofit Territorial Empathy believes that empathy-based design should play a key role in making cities more inclusive. From combating public school segregation in NYC to developing a sustainable refugee camp prototype in Syria, their work is grounded in the belief that design can inspire meaningful change. Volunteer architects, urbanists, and data scientists are brought together on behalf of people in places that are often overlooked, particularly women, children, and migrants. In this latest interview with ArchDaily, Pineda explains what Territorial Empathy is doing today and their aspirations for the future. 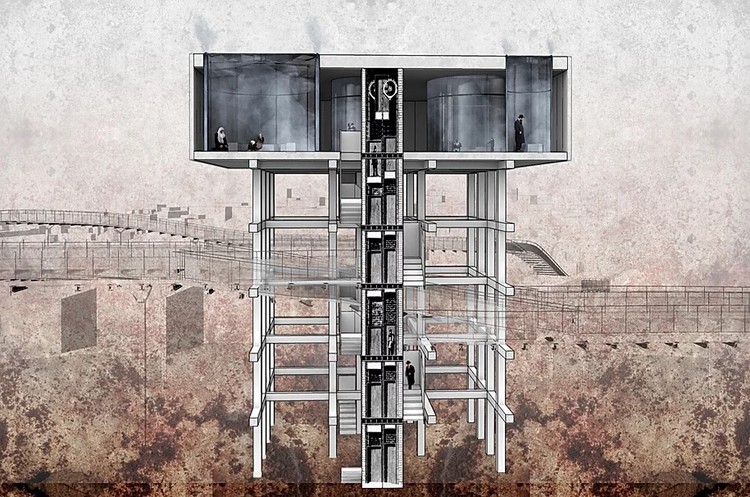 Why was Territorial Empathy founded, and what is your mission?

ZP: Territorial Empathy was founded to address the urban issues that affect marginalized communities in a meaningful way. Too often firms, consultants, and/or governments claim to design “inclusive” and “diverse” processes without truly engaging the communities they are meant to serve. Community members are tokenized, featured in materials, cover pages, and renders while their humanity is quite literally glossed over. Further complicating matters is the issue of representation, only one in ten women are in upper management positions (CEO, COO, presidents, senior partner) in the top 100 international firms. The statistics are significantly worse for people of color. When project teams suffer from a lack of intersectionality, relating to the needs of a community becomes increasingly difficult.

At Territorial Empathy we believe that empathy is the key to solving the pressing urban issues of our time. Now more than ever, design thinking, projects, and teams have a responsibility to inspire inclusion and connectivity. Our mission is to bring together urbanists, architects, and data scientists to work on behalf of the people in places that are often overlooked. By shedding a light on their perspectives and aspirations, we aim to support their fight for equity.

How do you define the “territories” your work encompasses, and how are these different than conventional urban design approaches?

ZP: The term “territory” is deliberate in our practice. It makes us question the area we’re assisting beyond borders or conventional site boundaries. The very definition of the territory is an exploration in and of itself. By questioning the constraints of the systems we’re addressing, we allow projects to take us in unexpected directions. As our world becomes increasingly interconnected, territories can supersede physical areas and include networks, climates, data, migrations. A project that illustrates this well is Going North, a spatial visualization for the World Bank’s Understanding Risk 2020 Singapore forum. Originally, it started off as an attempt to understand the growing trends of informal migration to the United States, but it eventually led to a study of drought, crop sustainability, and risk events in the Northern T